The Good and Bad in Both 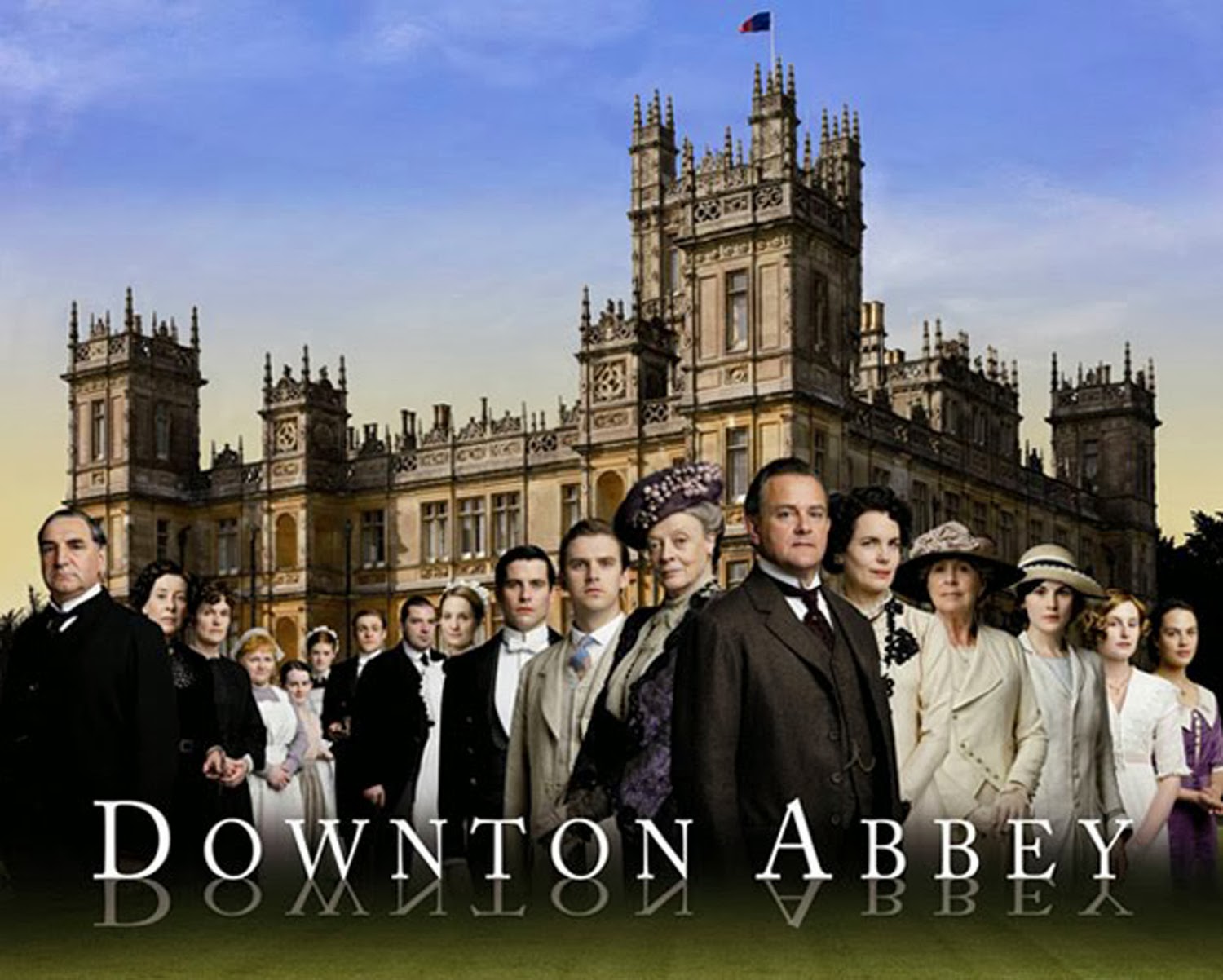 First Thoughts is a conservatively oriented blog site, part of the interesting First Things website connected with the right-leaning, intellectual journal First Things,  founded in 1990 by the late Fr Richard John Neuhaus. Earlier today (http://www.firstthings.com/blogs/firstthoughts/2014/02/selective-nostalgia-downton-abeey-george-will-and-me) academic and author Peter Lawler (editor of the quarterly Perspectives on Political Science and from 2004 to 2009 member of President Bush’s Council on Bioethics) posted “A Defense of Downton’s Nostalgia,” as a rebuttal of sorts to George Will’s Washington Post critique of an earlier piece Lawler wrote in appreciation of the popular PBS series.

I suspect Lawler and Will likely agree on much more than they disagree on, but Will's critique of Lawler leads him to observe that Will "is getting more libertarian, even embracing the libertarian brand of judicial activism." We can leave it to the two of them to sort out their disagreements, but I think Lawler has noticed something very important, namely how the most extreme element in American conservatism - its libertarian wing - increasingly is crowding out more traditional (religious and communitarian) perspectives. Thus, Lawler argues that Will's real objection is to Lawler's "thought that the effects of economic freedom aren't all good."

What has provoked all this is Lawler's view that Downton Abbey "highlights both the greatness and the limits of traditionalism" - a way of life in which everyone "knows his place, his relational responsibilities,” where “there’s an emphasis on breeding, on manners and morals,” and where “the characters aren’t that burdened by the modern individualistic freedom of figur­ing out one’s place in the world.” Highlighting “the tension between aristocratic tradition­alism and modern progress,” Downton Abbey forces viewers “to confront the good and bad in both.”

Downton does admit an appreciation for other, more modern values. In an important conversation in season 3, Matthew tells Mary that he realizes that Lord Grantham views Matthew's concern to make the estate operate successfully as "middle class," but adds that "the middle classes have their virtues too, and one of them is husbandry." On the other hand, it is Robert's role to remind his modernizing daughter and sons-in-law that relationships matter along with money. Thus, the very revealing recent episode in the current season when he lends money to the son of a recently deceased tenant farmer so he can pay off his father's debt and assume the tenancy himself (even though it would be more modern and efficient for the estate to foreclose). What decided it for Lord Grantham was the young tenant's reminder that his family had been farming the land for generations "in partnership" with the Crawleys.

Undoubtedly that young farmer desired a decent living and the many good things and opportunities modern life increasingly had to offer. But he also craved the sense of belonging to be found in a traditional network of prescribed inter-dependent relationships. How to refine and humanize those modern desires, absent the restraining guidance of traditional relationships, is the ongoing problematic of post-modern existence.