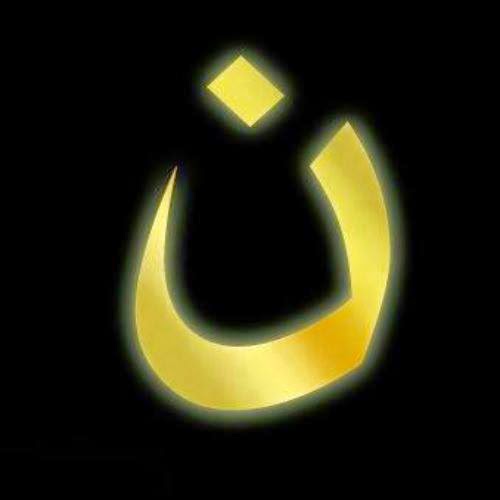 There is nothing new about religious persecution. It has been one of the constants of human history. And there is certainly nothing new about Muslim persecution of Christians. After all, Islam and Christianity have been in conflict off and on for much of our common history - especially since the Muslim conquest of the Holy Land from the Christian Byzantine Empire, which in turn inspired the Christian West to defend itself with the Crusades. As with all ongoing ethnic and religious conflicts, there have also been periods of calm, even cooperation. Then, after the Battle of Vienna on September 12, 1683, repulsed the Turks and saved Western Europe one final time from Turkish invasion, the Ottoman Empire went into a period of protracted but terminal decline, culminating in its dissolution after World War I (followed by secularist Turkey's formal abolition of the Caliphate in 1924). For much of the three centuries between the Battle of Vienna and the 1979 Iranian Revolution, it was perhaps possible to imagine that the historic conflict between Islamic and Western civilizations was a thing of the past. Since then however, what was once the old normal seems to have reasserted itself as the new normal!

All of this has highlighted the prophetic relevance of  the late political scientist Samuel P. Huntington's theory that religious and cultural identities would be a major component of international post-Cold War world conflict. In 1992 and 1993, Huntington famously proposed the theme of a "clash of civilizations" as a rebuttal of Francis Fukuyama's post-Cold War "end of history" theory. He then developed it more fully in his 1996 book, The Clash of Civilization and the Remaking of World Order.  The collapse of the Soviet Union and the end of the Cold War had produced a lot of pro-democracy, neo-liberal, capitalist wishful thinking among intellectuals, who were, of course, already often imprisoned in the straightjacket of secularization theory - and thus ill-prepared and ideologically ill-disposed to accept Huntington's thesis. Huntington may not have been right in all the particulars, but he did discern an important directional change in international relations.

In any event, an Islamic religious revival has obviously been underway for sometime. It was, if anything, exacerbated by the American-led destruction of Saddam Hussein's brutal but secularist regime in Iraq. It is into that particular power vacuum that ISIS has stepped, claiming to recreate the caliphate after conquering Mosul, the site of ancient Niniveh and home to a continuous Christian community presence since ancient times. That ancient Christian community has now been driven out after Christian homes were marked with the Arabic letter "Nun," for "Nazarene" (a pejorative term for Christian). The secular West may feign indifference, but the persecution of Christians in Mosul and elsewhere is the real deal. There can now be little ambiguity about the direction of contemporary history.