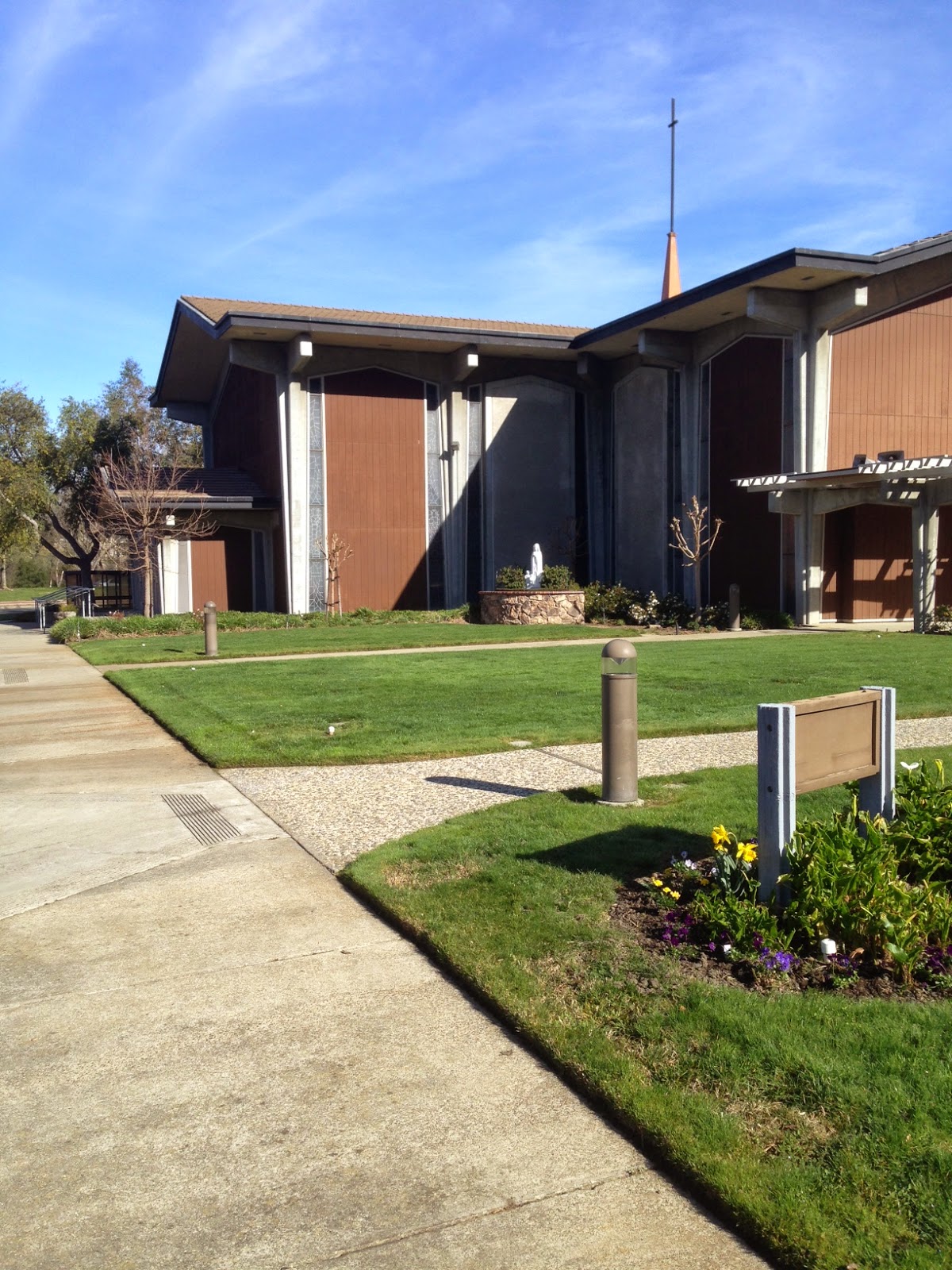 Last year, the world's attention was captured by an Ebola epidemic in Africa - attention that turned to extreme panic in some places when a very few cases appeared here in the U.S. More recently, we have had an epidemic of measles, that started in, of all places, Disneyland, producing more anxiety and panic. Sickness is certainly one of the most universal human experiences. some lucky ones may be generally healthier than others; but few of us get to escape any sickness at all. Some are much more seriously sick, perhaps even chronically ill. And we all worry about some new disease - or the return of some old disease - unexpectedly upsetting business as usual.

Those of us above a certain age can recall how widespread polio was within our own lifetimes. My “Baby-Boom” generational cohort can clearly remember the last of the great polio epidemics in the early 1950s – the last such epidemic in the U.S., thanks to the development of the polio vaccine, which as 1st graders many of us were among the first to receive. Beforehand, however, that last epidemic induced tremendous panic. People were terrified of this dangerous disease, which many feared might never be conquered and before whose power people felt defenseless. Thanks to effective efforts to vaccinate people everywhere against polio, that disease is now close to being eradicated in the world.

But recalling all that should help us appreciate the anxiety ancient people felt when faced with the mysterious disease that they called leprosy. Hence, the Old Testament’s extensive instructions on how to deal with it, some of which we just heard in today’s 1st reading. Until 1969, the United Sates had a similar system of legally enforced segregation of lepers in Hawaii – made famous for generations of Catholic school children by the heroic story of Saint Damien of Molokai, whose statue stands in the U.S. Capitol Building’s Statuary Hall, and the more recently canonized Saint Marianne Cope, who also served the lepers in Hawaii.

In ancient Israel, however, what was called leprosy was often actually a superficial skin condition, which was in fact curable. Hence the Jewish law made provision for examination by a priest and an offering on the occasion of someone’s being cured. Until one had been properly examined and certified as healed, however, a “leper” remained ritually impure.

In such a world, where it was believed that only God could heal leprosy and where sickness was seen as a serious threat, the leper was shunned. Cut off from ordinary life and regular relationships with others, the leper’s lot was a sad one indeed. Then suddenly, into all this sadness appeared Jesus.

Apparently, the news about Jesus and his healing powers had made the rounds. So suddenly a leper came to Jesus and kneeling down begged him and said, “If you wish, you can make me clean.”

“If you wish!” What exactly are we to suppose that “if” meant? Did the leper doubt Jesus? And, if so, what exactly was he doubting about Jesus? Apparently, he didn’t doubt that Jesus had the power to heal him – quite amazing actually, given the general belief that only God could cure leprosy! If the leper had little or no doubt about Jesus’ power, Jesus’ ability, to heal him,  however, he still seems evidently to have wondered whether Jesus would heal him, whether he would want to heal him, whether he cared enough to heal him.

Jesus understood and answered: “I do will it. Be made clean.” But, before he said that, Jesus did something even more meaningful, something so radical in fact that it implicated Jesus in the leper’s ritually impure status. Moved with pity, Jesus stretched out his hand, and touched him.

In his desperation, the leper had boldly broken the Law and approached Jesus directly. Jesus reciprocated with a dramatic, unexpected touch, that spoke more than all the words in the world. With that one touch, Jesus identified himself with the leper, dramatically ending his segregation from society. With that one deliberate touch, Jesus summarized his entire mission to become one with us, and so to end our segregation from God and enable us to join together in the fuller, more abundant kind of life that God wants us to live.

The same Jesus, who stretched out his hand, and touched the leper, continues his healing touch here & now in the institutional and sacramental life of his body, the Church.  That touch is every bit as necessary now as it was then – not just because sickness and suffering still surround us, but because the leper’s doubt also persists. How many of us at times doubt deep down whether anyone cares? How many of us at times doubt deep down whether even God cares? It is the mission and challenge of the Church – the mission and challenge therefore of each and every one of us – to express visibly, to embody physically, and so to become God’s healing presence and saving power present in our world, to continue Christ’s caring for us, by caring as he does.

As the Law required, Jesus sent the leper to the priest to verify his healing, and to make the ritual offering in thanksgiving that the Law prescribed. Presumably, the leper went and did what was required for him to re-enter society, but the leper’s most powerful act of thanksgiving was to spread the report abroad and publicize the whole matter.

Whatever difficulties and doubts we may harbor, our healing will not be complete until we let Christ’s healing touch transform us, in and through our life and worship together as his Church, into agents of Christ’s caring touch to and for all the world.