The Passover of the Lord 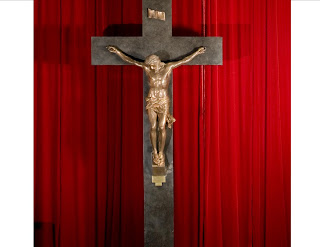