"Devoted to the Great Wants of the Country" 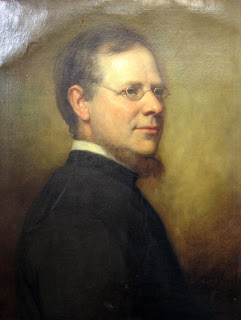