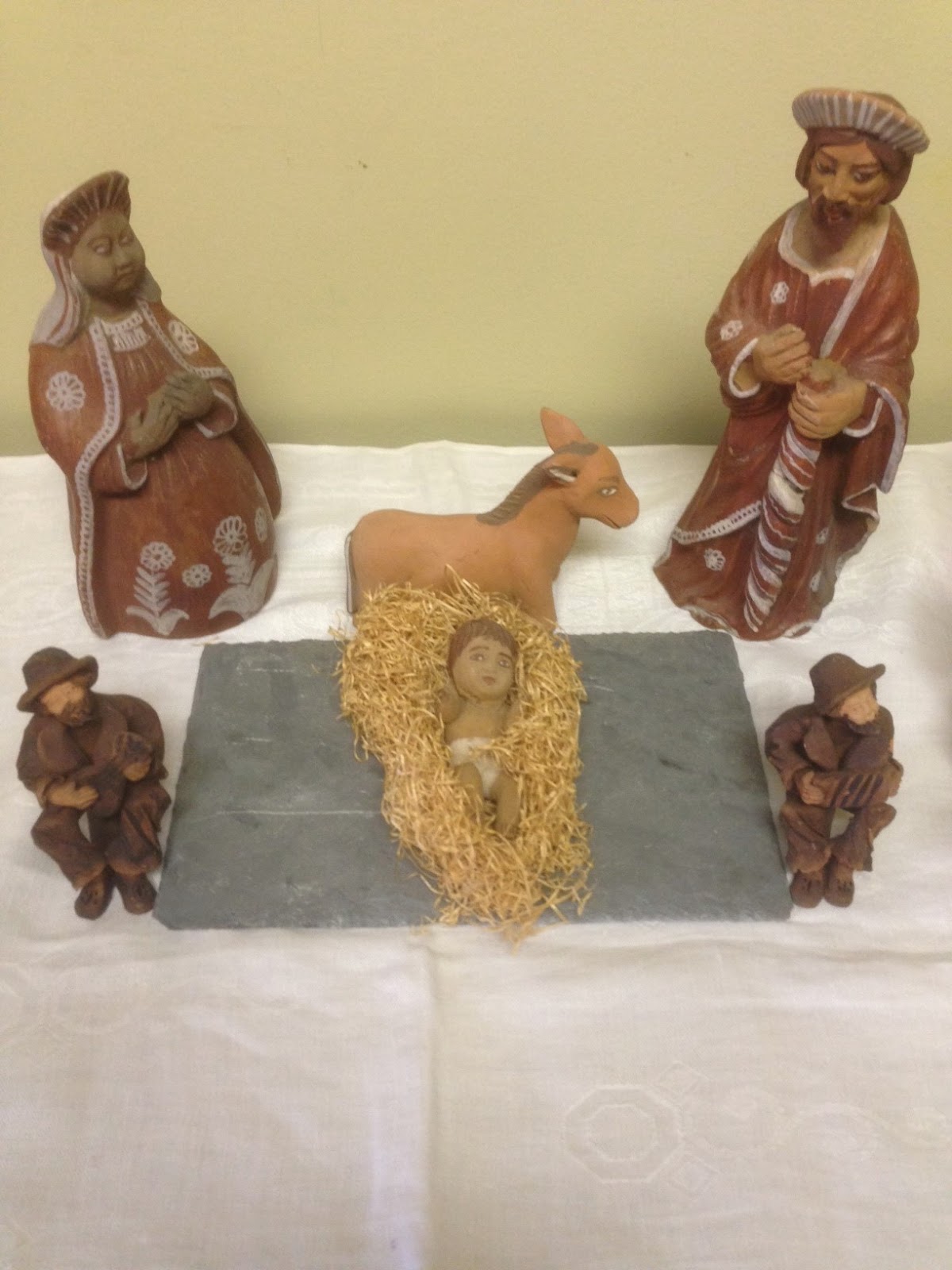 In the liturgy of Paul VI, today begins the final part of Advent: "The weekdays from December 17 up to and including December 24 are ordered in a more direct way to preparing for the Nativity of the Lord" (Universal Norms on the Liturgical year and the Calendar, 42). For liturgical aficionados, this means things like the O-Antiphons. For ordinary daily Mass attenders, it means finally hearing gospel readings that are actually attuned to Advent (as opposed to the less obviously seasonal Gospel selections the 1970 lectionary assigns to most of Advent up until December 16). For today it means the wonderful - if all too seldom proclaimed - Gospel reading of the genealogy of Jesus. (For whatever reason, the 1970 Lectionary fails to include the genealogy among any of the Sunday Gospels.)

Older generations may also remember the Rorate Masses, Advent Votive Masses of the Blessed Virgin Mary that used to be celebrated in certain places daily before dawn during this final week before Christmas. When I was stationed in Toronto, I remember an Altar Servers' appreciation event at which a bishop spoke to the kids nostalgically about serving as an altar boy at Rorate Masses in the dark and cold early mornings in mid-20th-century Hungary!

Rorate Masses were relatively rare in most modern people's experience. But older generations will certainly remember the Advent Ember Days (the Wednesday, Friday, and Saturday of the 3rd Week of Advent). In the pre-Paul VI calendar, today would have been Ember Wednesday, and its Mass was once known as the Missa aurea ("Golden Mass") for its focus on the account of the Annunciation and the awesome mystery of the Incarnation. The ancient Mass of Ember Wednesday (for which the Roman stational church was always the Basilica of Saint Mary Major) began with the familiar Advent antiphon: Rorate caeli desuper, et nubes pluant justum; aperiatur terra, et germinet Salvatorem (“Drop down dew, you heavens, from above, and let the clouds rain the just one; Let the earth be opened and bud forth a Savior").

The December Ember Days were very ancient and were actually older than the rest of the Advent season. Being seasonal in nature, the quarterly Ember Days were always associated with the rhythms of the natural year and of the agricultural cycle, but they were also associated with ordinations. In fact, the December Ember Saturday was in ancient Christian Rome the principal occasion for priestly ordinations. The Paul VI liturgy's suppression of the Ember Days that had served the Church so well for a millennium and a half was perhaps one of the reform's more pointless impoverishments of the liturgy and calendar. In view of the contemporary Church's dire need for priestly vocations, perhaps some sort of retrieval of at least the spirit of those old Ember Days might yet prove beneficial in highlighting the need for vocations to continue the Church's mission in the third millennium.