What Christmas Can Do to Us 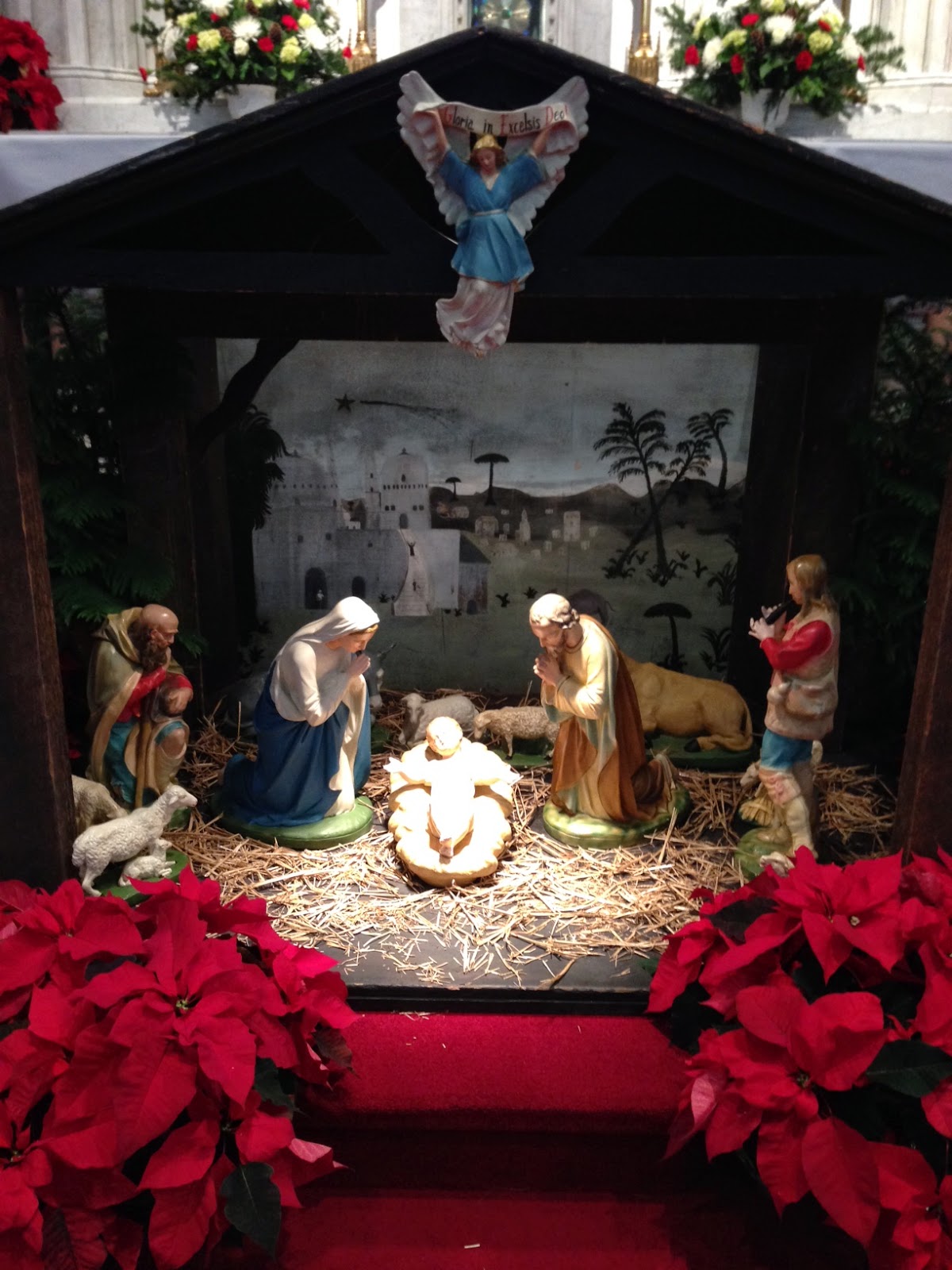 
Shall be as Christmas Day.